When a Chicago girl marries a Minnesota boy and they live near Indianapolis, the NFL season is, well, challenging.

First because their teams are almost never on TV here.

Second because when their teams play each other twice a year, things get a little heated. Today, for example, the Minnesota boy is wielding a Vikings barbecue burger flipper so that he can “scrape the Bears off the floor” and “cook up some bear.”

That kind of thing.

Today is one of those bi-annual days of battle. The girl and boy are hunkered down at a sports grill where the food is grand, the crowd is loud, and the screen is larger than their kitchen wall.

The girl is wearing a 99-cent Bears ‘jersey’ from Goodwill that is really a Gap Kids XXL shirt that has a company slogan on the left chest.

The boy is wearing an old shirt while his legit NFL licensed #28 jersey hangs in his closet at home, protected with a plastic garment bag, tags still attached a year after acquisition.

Their NFL loyalties are not the only thing that distinguishes them.

And yet more than 27 years after saying “I do,” they still watch the game together, cheering and jeering in turn. It’s a win-lose kind of day for them in the NFL but a win-win kind of life for people whose NFL loyalties are weirdly secondary to the things that really matter. 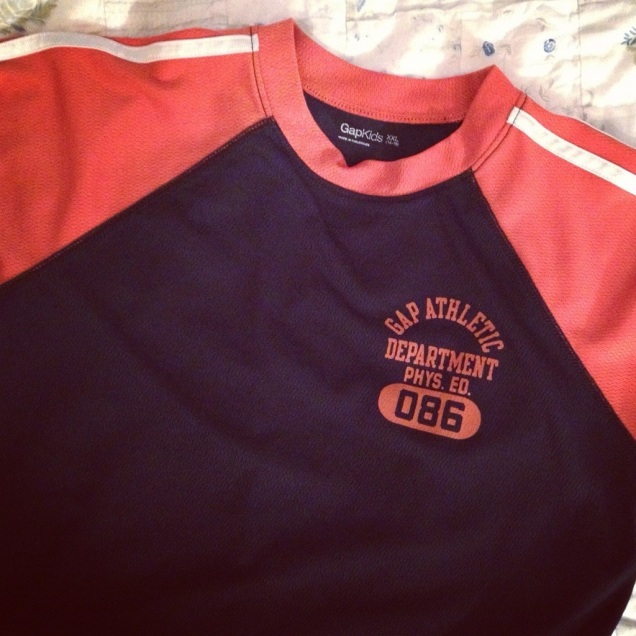 2 thoughts on “Not just another Sunday”