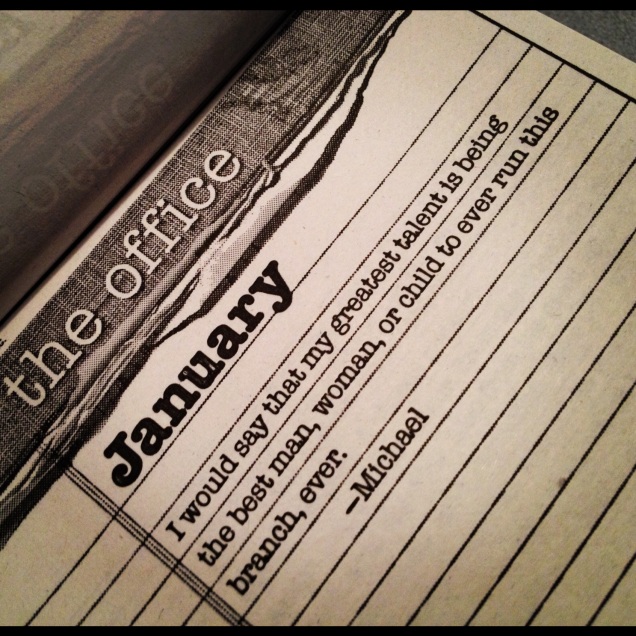 It’s just days past January 1st, which means a majority of the population has already waged battle with their New Year’s Resolutions. And been defeated.

The best resolution this year is to de-resolution your life. To avoid the pitfall of defeat entirely. So that you can’t possibly fail and then feel bad about yourself. Because really, who needs that?

I suggest the following de-resolutions: first because they’re foolproof, and second because if you do fall into the inevitable rut of breaking your New Year’s Resolutions after, oh, say two days, it will still be a victory of sorts.

1: Nap more. The real kind of napping. In your pajamas. Under the covers. With the lights out and the shades pulled. And a really good book to keep you company.

2: Read more (see #1). Not the “should read” books but the “want to read” books. Whatever that means for you. Within the bounds of good taste.

3: Eat more. Especially stuff that you like. Peanut Butter M&Ms, for instance (which are especially good when consumed with almonds at a ratio of 1:1, or maybe 1:1.5 if the almonds are puny-ish). If you eat more of the stuff you like, you might be less likely to overeat the stuff you don’t like, which has to count for something in the end (calorically, if not nutritionally).

4: Comfort yourself more. Preferably with food that is scientifically proven (and approved) for such a task (see #3). Dark chocolate comes to mind. Dark chocolate wrapped around something crunchy and/or salty. Like a pretzel. Or a nut. Or bacon.

5: Live more. Since this is a broad and vague statement, make of it what you will.

Five seems like enough. One for each weekday with weekends off. That’s a pretty happy kind of schedule. And what do we all want? To be happy, happy, happy. (Okay. 6: Watch more TV. Especially Duck Dynasty.)

And for those who truly love the idea of clean slates, fresh starts, and do-overs, you might consider ditching New Year’s Nonsense altogether and instead consider the God who offers such things daily rather than annually.  Being ‘made new every morning’ is soothing to the soul in a way that ‘making myself new every year’ can never ever be.